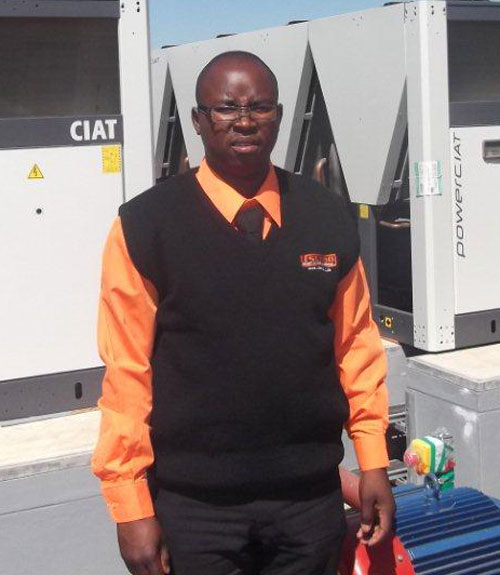 Uniforms have been used since Ancient Roman times to create unity in a group. Ever since then groups such as the armed forces and police officers have been wearing Uniforms to make them stand out in a crowd at be easily recognisable.

At Usendo we have a strict policy when it comes to uniforms. We have both corporate and combat uniforms and our uniforms are rank based.

We believe that uniforms create a unity amongst our staff while creating equality amongst colleagues. Uniforms also assist in ensuring a neat and organised impression to the public, while also being functional for our staff to work in.